What you can expect to learn from this session: 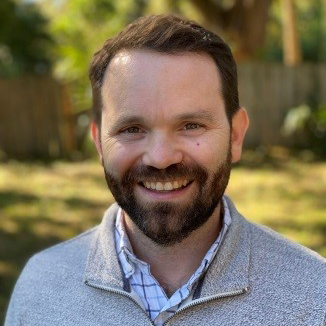 John King
John started his entrepreneurial journey in music and entertainment. He was the first employee at a venture capital-backed music technology startup, and was the Integrator at a film production company. As Integrator he grew that company over 200% in 2 years, created award-winning, nationally broadcast commercials, and produced a film that streamed on Netflix. In addition, he spearheaded the launch of a non-profit in East Africa that trains orphans and vulnerable children to become small-business entrepreneurs. That organization has helped thousands of young people emerge from extreme poverty in the past 10 years. Now, he helps entrepreneurs throughout Florida grow their businesses with EOS. 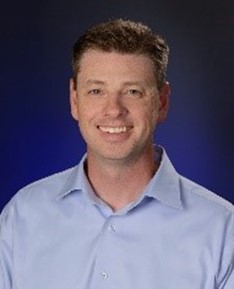 For more information about this event, please click the registration link above.